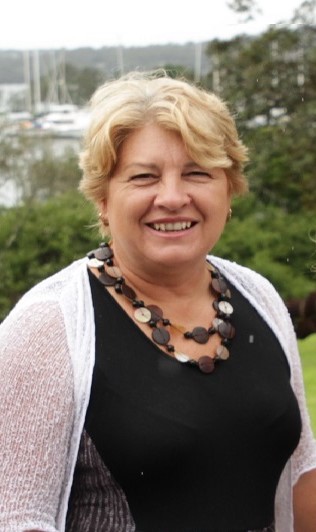 Lyndall has 35 years’ midwifery experience and is currently an Associate Lecturer of nursing and midwifery. Lyndall completed her reflexology education (certificate and diploma) with Susanne Enzer in 2000 and updated her Diploma in Reflexology in 2012. Lyndall completed her Ph.D. in May 2018 focusing on the use of complementary and alternative medicine/therapies in post-date pregnancies.

As a midwife, Lyndall has utilised her reflexology skills for women to ease the discomforts of pregnancy, birthing, and recovering from the birth experience. She was instrumental in introducing a reflexology policy guideline in her local maternity unit with approval from the hospital’s ethics committee (1999) and conducted a single-blind randomised controlled trial on reflexology for foot oedema in late pregnancy.

She has lectured and facilitated reflexology workshops and educational programs for midwives and reflexologists throughout Australia, and in New Zealand and Japan. She has also presented on reflexology at national and international reflexology conferences in Australia, United Kingdom, Portugal, Japan, and Israel.

New, experienced or curious? We have a range of reflexology events and workshops to spark your interest.

The Essence of Foot Reflexology (Perth – The Apple Room)